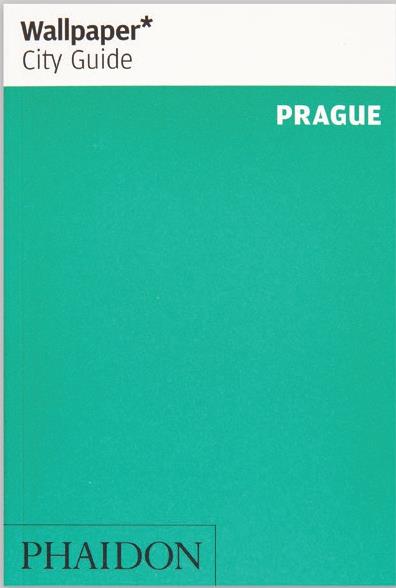 Look beyond the cinematic backdrop and you'll fi nd a burgeoning creative scene. Beginning in the late noughties, this has led to the launch of major galleries focusing on Czech and Slovak talent. Many of them are found in Holešovice, which used to be off piste but is now one of the city's most exciting enclaves, due to its arty hotspots and lively club culture.